The answer for small business™ 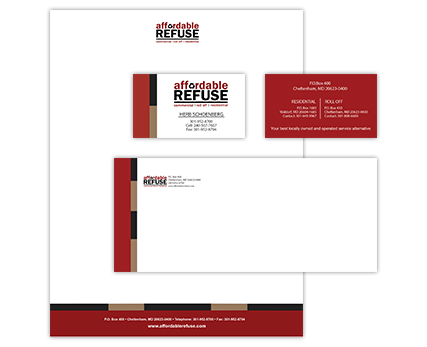 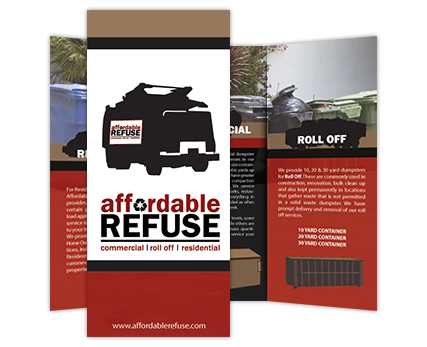 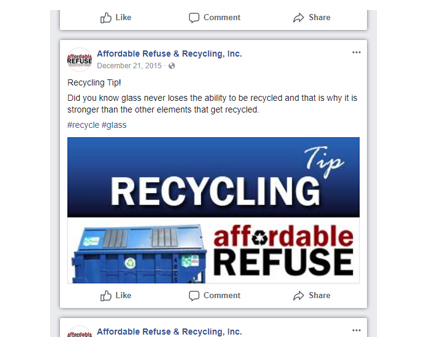 Other Affordable Refuse Projects by Balancelogic 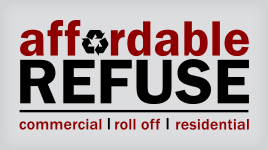 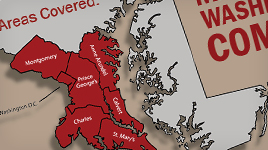 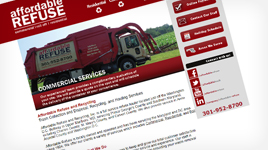 Affordable Refuse’s goal is
to expand services to other counties in Maryland, which
is helped in part by new marketing collateral. In addition to creating a new logo for the company, Balancelogic has also developed a 20th Anniversary Logo, which the company celebrated in 2014.

Breaking Through the Marketing Barrier

Straight from our Breaking Through the Marketing Barrier seminar, this Ebook will provide a variety of information about what marketing really is and walk you through a variety of different elements of marketing in somewhat of a fun way.